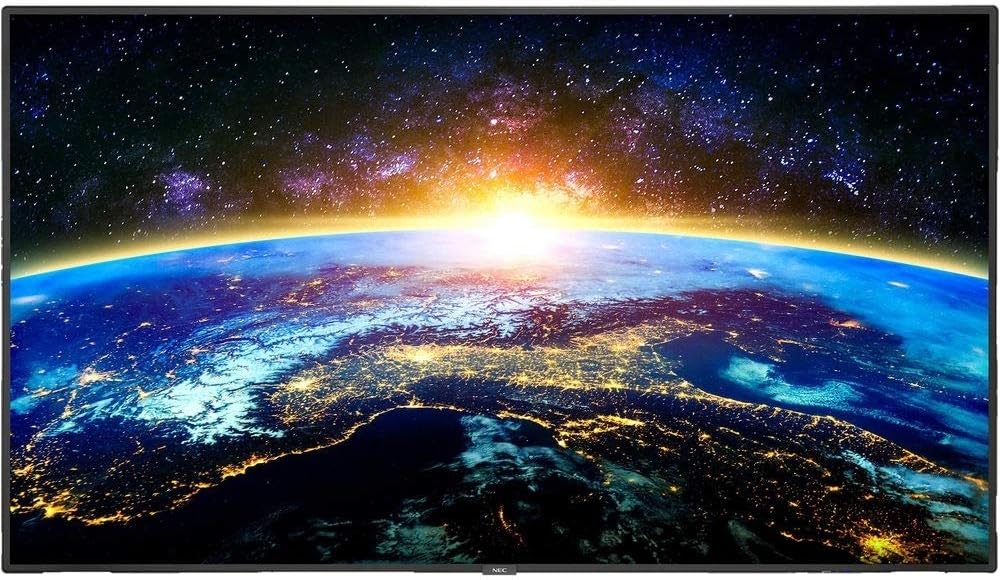 The 65" 4K UHD Display with ATSC Tuner from NEC features clear, detailed imagery for unobtrusive digital signage. It has a slim design that allows for integration into any type of environment and a full metal chassis coupled with real-time temperature sensors and integrated cooling fans that maintain the professional quality necessary for commercial environments. The 65" display includes three HDMI 2.0 and two DisplayPort 1.2 video inputs. The monitor has a 500 cd/m² brightness along with an anti-glare surface that allows for efficient readability when ambient light is present. It is also suitable for 24/7 signage in retail environments and for presentations in corporate or educational institutions.

We appreciate your input!

Please give an overall site rating: